Happiness is the Key - LSI Principal Andrew Edwards in the News (and on screen)!

Not only has Andrew appeared in a great article in the EL Gazette this month but he has also made a brilliant little Quick Tips video for our students to help them improve their English.


Our principal Andrew Edwards is in the EL Gazette this month, talking about what he thinks makes a successful business and life.  It's a really nice article, do read it! 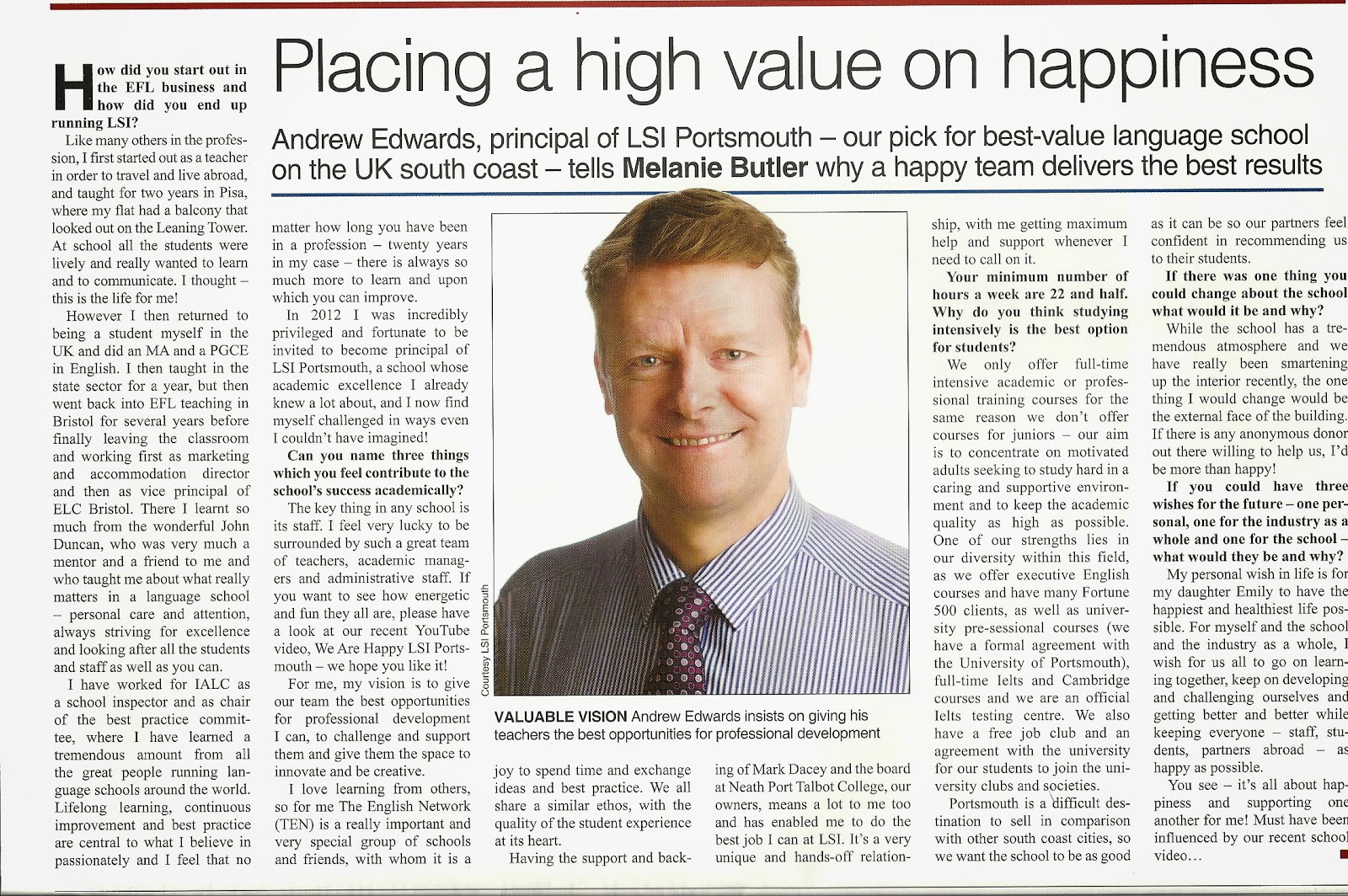 As a group of people here at LSI Portsmouth, we are aware that we are lucky enough to lead relatively privileged lives in comparison to many in other countries or even at home who are less fortunate.  It was felt in light of this that we would like to support a charity and hopefully make a difference in some people's lives for the better.

So today we would like announce that we are proud to support Rowans Hospice.
The Rowans Hospice is a very special charity that offers hope and some respite for so many in times of severe illness, that may not have the resources otherwise. 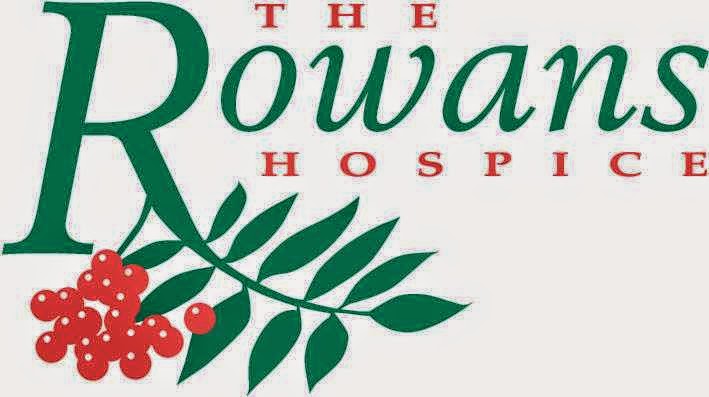 'The Rowans Hospice is a local charity dedicated to improving the lives of people with cancer and other life-shortening illnesses.
Established since 1994, we have helped more than 7,000 patients and families across Portsmouth and South East Hampshire.
We provide our services free from discrimination and free of charge, but each year it costs £4.8 million to continue our vital work.
If you are a patient, carer or have an interest in hospice care, we invite you to explore this site for information, support and ways to get involved.

For more information about this charity, have a look at the website link below (or the icon in the side bar).  We feel it is a really worthy charity and we are delighted to support it.


Click here for more information
Posted by Unknown at 12:55 No comments: 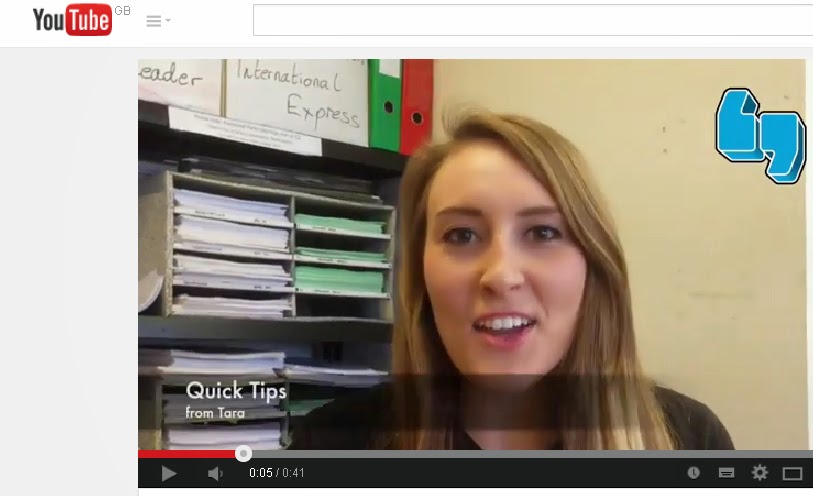 A big welcome to Rosie Ford


Rosie Ford joined us on the 6th January this year and took the role of Quality Assurance Manager and PA to the Principal (a bit of a mouthful of a title ;-).  We have been waiting for some photos, but now they are here so here is Rosie: 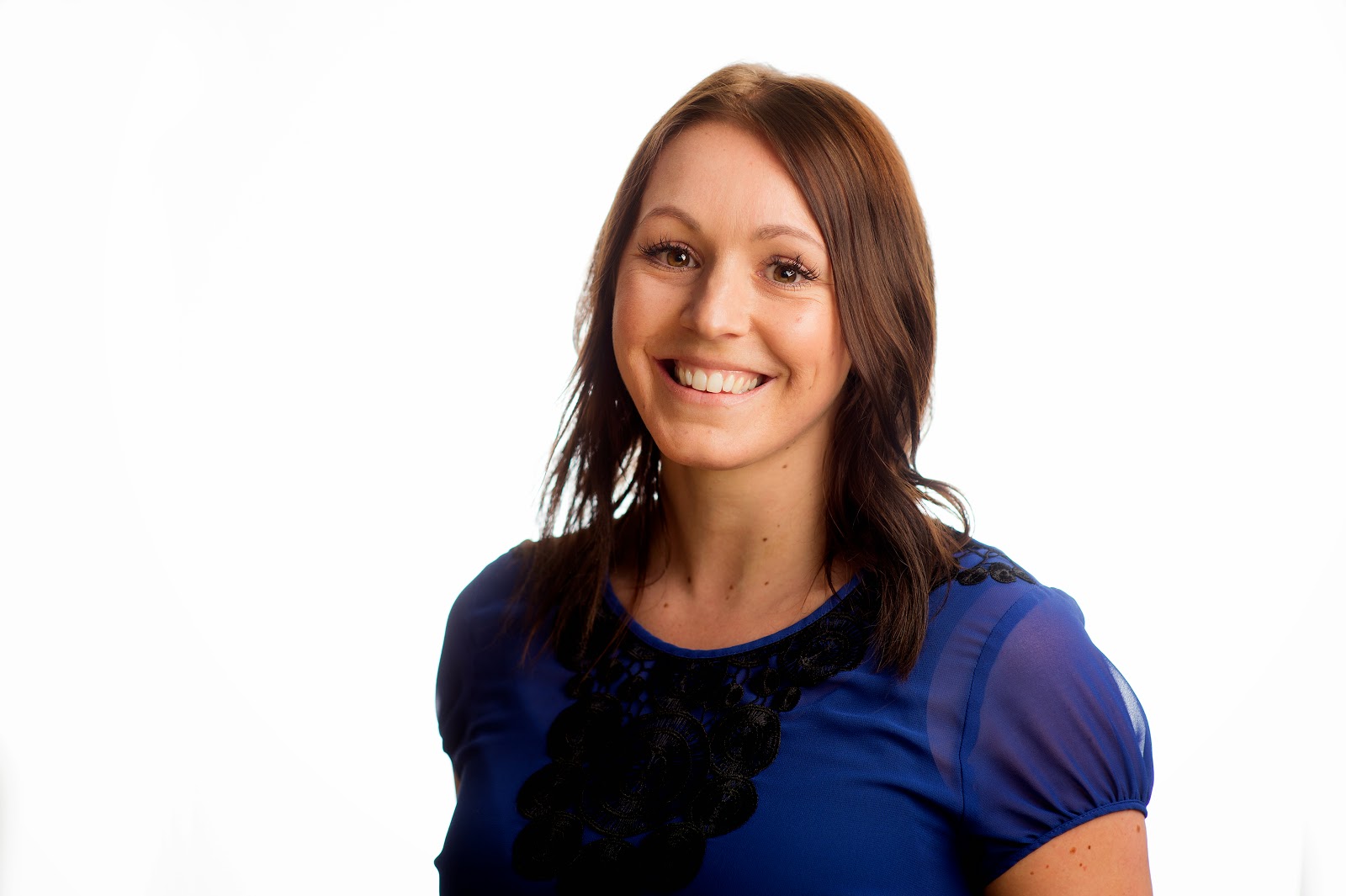 Are you local to ?  No, I'm very new to the city. I’m originally a West country girl and I grew up in then I moved here in January.
Where have you been for the last five years? for a short while but mainly in with a few holidays in between!
How long have you been doing this job? Well I've been 3 months at LSI but I’ve been working in language schools for nearly 5 years.
Which countries have you worked in? Both and .
Rosie, what are your hobbies? I love baking all kinds of sweet things – cakes, brownies, cookies etc.  Yum! I really enjoy keeping fit and love going to bootcamp fitness sessions. I’m running my first half marathon later this year for charity.  I have to do lots of exercise to compensate for all the cakes I bake and then eat!!
Your favourite place in ?
I’m still discovering lots of different areas but I went to the top of recently and loved being able to see over the whole city – I love a good view! In the summertime, I’m sure the beach will become my new favourite place though!
Finally Rosie what is the most interesting thing about you? Or one skill that you have really worked hard to get good at?  Most interesting thing…hmmmm….. I used to work for Mickey Mouse at Walt Disney World in .  Back in the day my skills on the tennis court were quite good and I won the under 16 county championships – sadly these skills have gone downhill slightly! 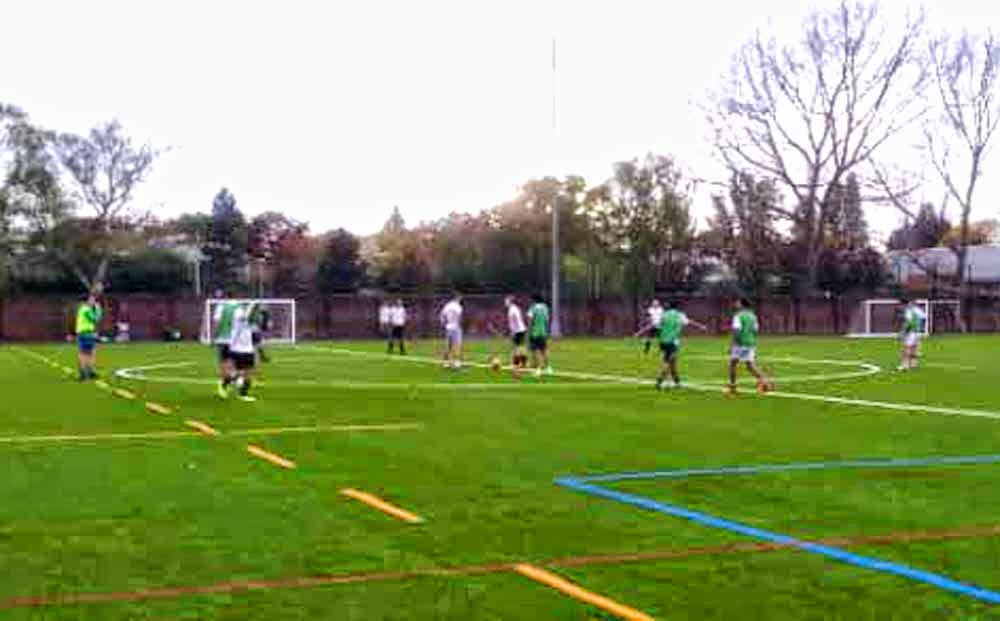 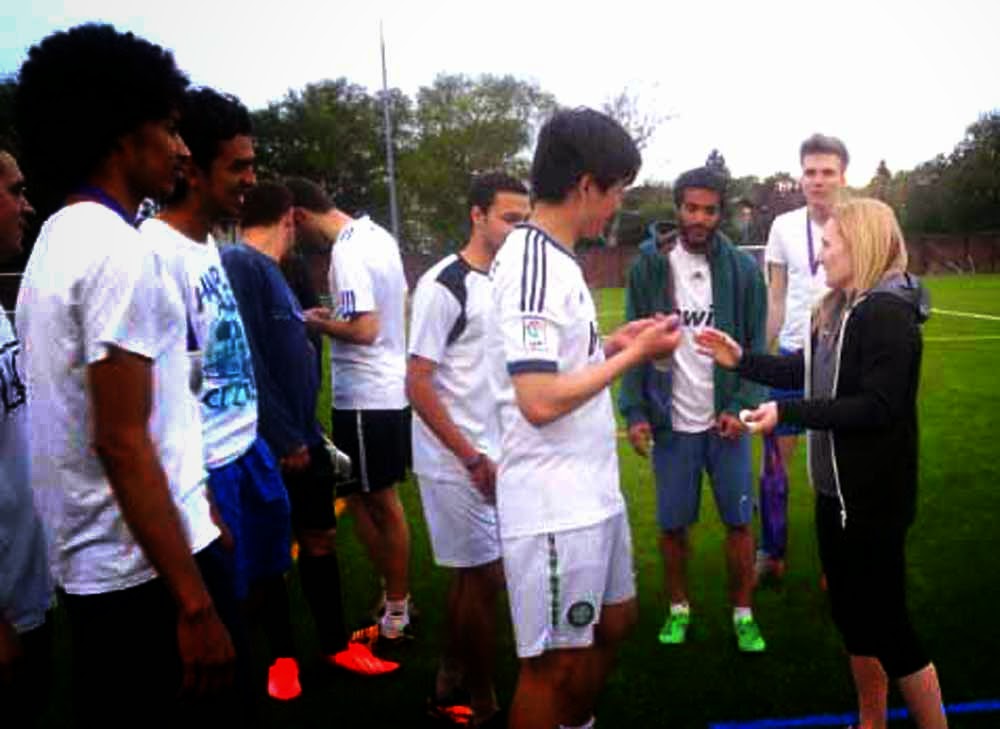 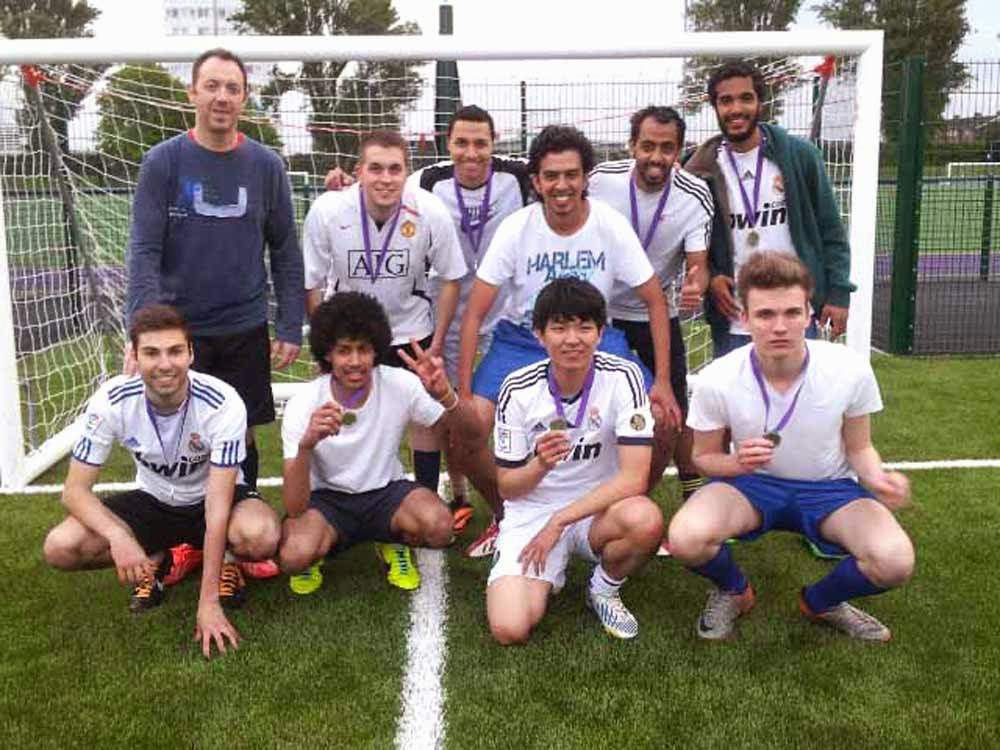 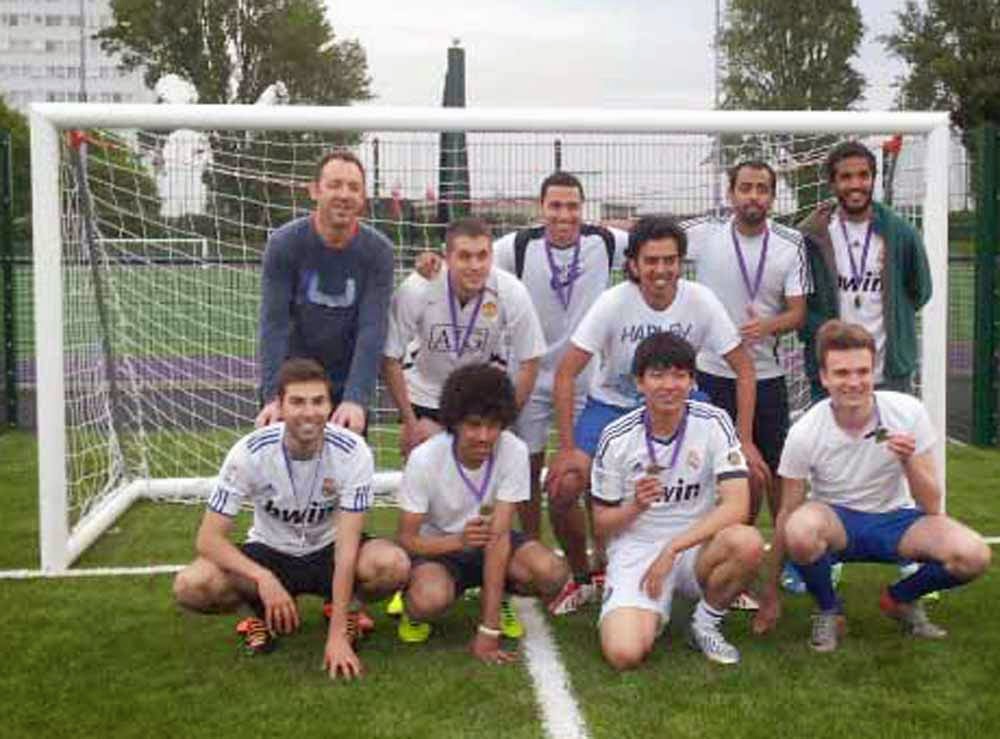 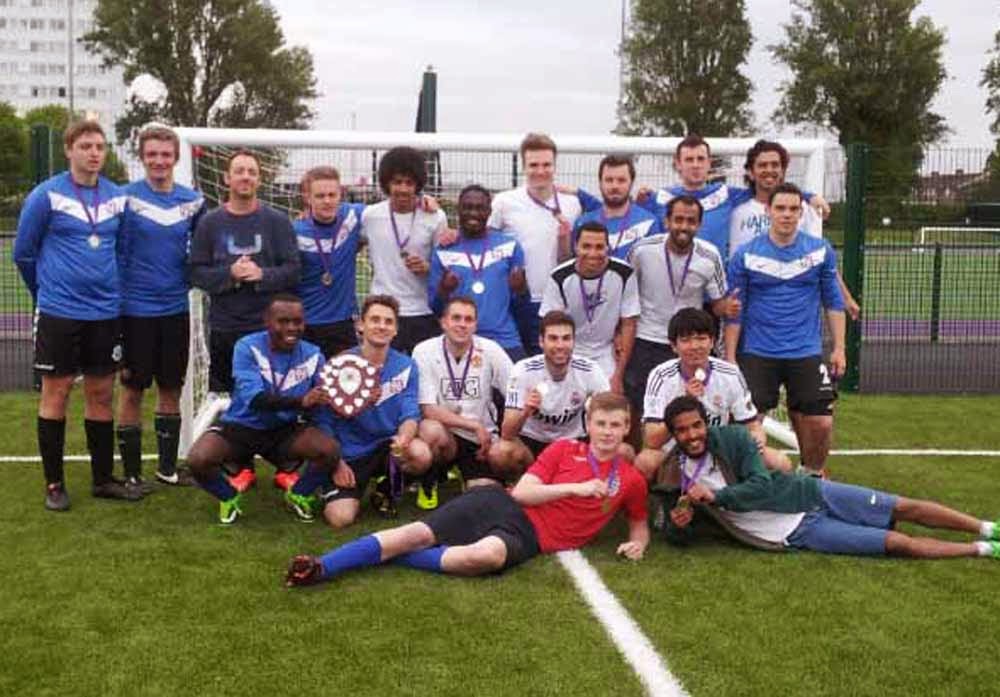 Eavesdropping is good! (for your English)

Our latest quick tip shows how eavesdropping (listening to other people's conversations)  can improve your English!

Thanks Shelton!
Posted by Unknown at 00:54 No comments: 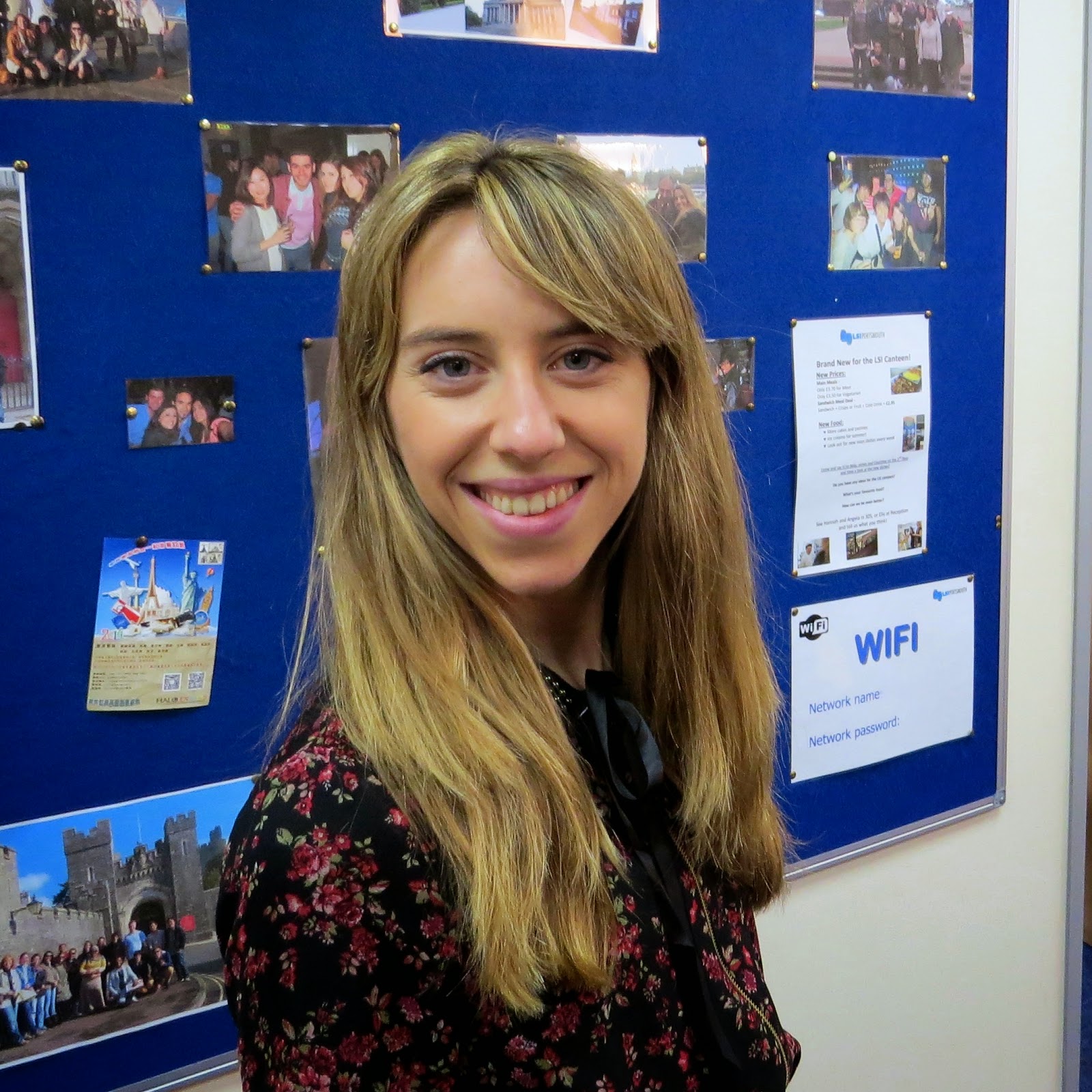 Hello Beatriz, firstly thank you for letting us interview you.


Where do you come from and how long will you stay at LSI?
My name is Beatriz Navas Gil, I come from in . At first, I was going to be here just 6 weeks but in the end I will stay 17 weeks in total.


So Beatriz, why are you learning English?
I’m learning English because it’s the best way to communicate with people from all over the world and also because I’d like to work abroad.


With so many places to choose from why did you choose ?
Mostly because of LSI.  I had my brother and one friend’s examples of their experiences here and that was what helped me to make up my mind (I was also considering and ).


What do you do back home?
I am applying for jobs.


What are your hobbies?
, meeting people from all the countries.  I love finding out different cultures and traditions.  Also going out, travelling and visiting new places.


If you are taking an exam which one and why?
CAE. Because it’s one of the best ways to show that I have an advanced level of English and also because with it, I have more opportunities of getting a job.  And what is more, it doesn’t expire.


What are you goals for the future?
Up to now finding a job to get professional experience because I would like to set up my own company one day.

Thank you Beatriz - and we wish you all the best of luck in whatever you do!