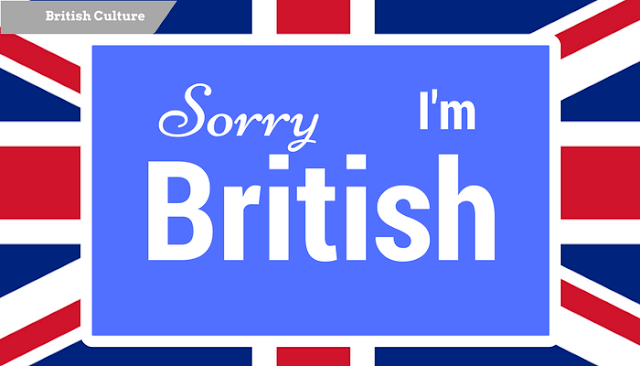 Two people try to go through a door at the same time. One says to the other “After you”. The other says “No, after you”. The first person says “No, really after you”. And so it goes on. In another scene two people are in a restaurant and one wishes to use the salt but it is out of reach. They say to their companion “Excuse me, but could you pass me the salt? … Thank you so much”. A few minutes later the second person will say exactly the same thing! Why? The reasons why the British are, on the whole, considered to be polite are probably lost in history. Whatever the reasons for it, being polite is an important part of British culture. 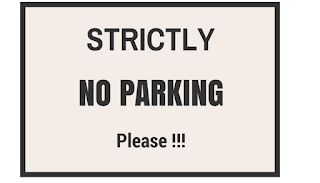 Working out how to be polite and the subtleties of it are not easy, but watching how it is done is important if you wish to adapt to British culture. While nearly all languages have words for ‘thank you’ and ‘please’, changes in how languages are used, partly as a result of social media, mean that these words are not as commonly used as before. In British culture, particularly in certain situations such as going into a shop, a café, a pub, buying a ticket etc., it is seen as impolite to forget to use these expressions. Forgetting to say ‘please’ when ordering will probably result in the waiters/waitresses taking a lot longer to serve you!

Even signs and other public notices and announcements in this country can be polite. For example, you might hear in the London Underground ‘Please mind the gap’ or while walking you might see a sign which says ‘Please pick up after your dog’.

Quite often the British will go to great lengths to avoid saying the word ‘No’. Instead they might say ‘I’d prefer not to’ or ‘Not really’ or slightly misleadingly ‘I’m fine, thanks’! What can be more of an issue is when you ask a British person the question ‘How are you?’ and not wanting to be too enthusiastic with their answer the British person will reply ‘Not bad’ or ‘Quite good’, while as many other nationalities might have said ‘Very well’ or ‘Fine, thanks’.

Though not strictly speaking an example of politeness, how the British deal with silence in a public setting can be related to it. So for example, if you are having a meal with British people and there is a pause in the conversation, the British feel that it would be rude for the silence to go on for too long so they will start asking you as many questions as possible, even if they have already been asked before! 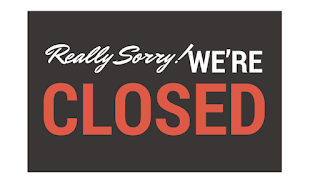 But perhaps the best example of politeness is when one person treads on the foot of another person by accident. The second person apologises for having their foot trodden upon! Now that really is being polite!

Email ThisBlogThis!Share to TwitterShare to FacebookShare to Pinterest
Labels: British Culture, english culture, how to be British, how to be polite, politeness, Sorry, Why are British people polite, Why British say sorry